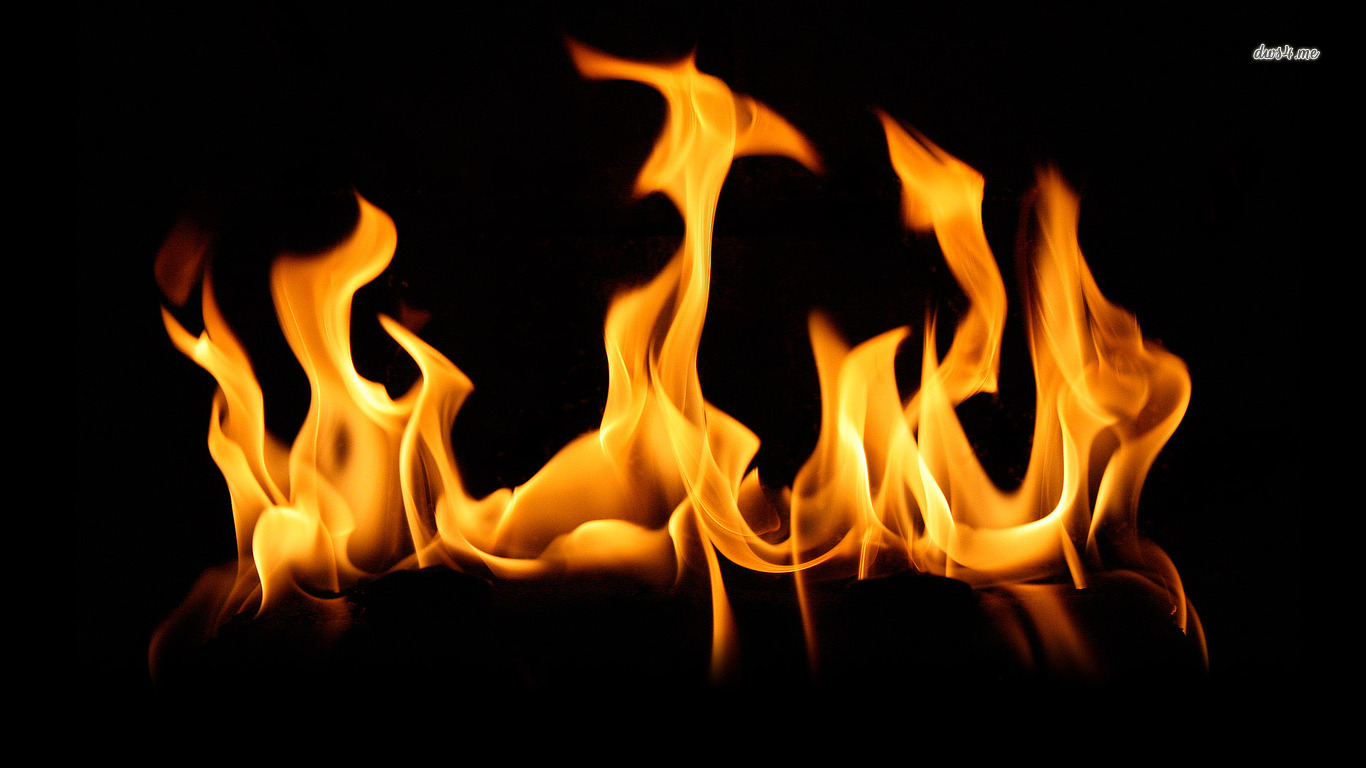 Then Nadab and Abihu, the sons of Aaron, each took his censer and put fire in it, put incense on it, and offered profane fire before the Lord, which He had not commanded them. 2 So fire went out from the Lord and devoured them, and they died before the Lord. 3 And Moses said to Aaron, “This is what the Lord spoke, saying:

‘By those who come near Me
I must be regarded as holy;
And before all the people
I must be glorified.’ ”

So Aaron held his peace.

4 Then Moses called Mishael and Elzaphan, the sons of Uzziel the uncle of Aaron, and said to them, “Come near, carry your brethren from before the sanctuary out of the camp.” 5 So they went near and carried them by their tunics out of the camp, as Moses had said. (Leviticus 10:1-4)

IN the previous chapter of Leviticus the Lord God was teaching the nation of Israel how to worship Him according to the Law. Things were going along pretty well. Aaron had brought the burnt offering according to God’s will, and a wave offering. Then something went horribly wrong. Aaron’s sons took the censers according to Scripture and did what was not commanded of them. In essence they added to what to God’s commandment. Their disobedience cost them their lives.

We a very similar circumstance to what those who claim Christ this day have done. They have added to the words of Scriptures through their traditions and teachings. But God is a Holy and Righteous God. He is also a jealous God for His people. He continually cries day and night for His will to be done. Not just what we think is right by those who call themselves pastors and are not.

There is a higher calling for those of who claim to know Christ. We have one chance to get it right. We won’t get it right if we don’t seek Him and learn His word. Christ to this day declares to us all:

“I am the true vine, and My Father is the vinedresser. 2 Every branch in Me that does not bear fruit He takes away; and every branch that bears fruit He prunes, that it may bear more fruit. 3 You are already clean because of the word which I have spoken to you. 4 Abide in Me, and I in you. As the branch cannot bear fruit of itself, unless it abides in the vine, neither can you, unless you abide in Me.

5 “I am the vine, you are the branches. He who abides in Me, and I in him, bears much fruit; for without Me you can do nothing. 6 If anyone does not abide in Me, he is cast out as a branch and is withered; and they gather them and throw them into the fire, and they are burned. 7 If you abide in Me, and My words abide in you, you will ask what you desire, and it shall be done for you. 8 By this My Father is glorified, that you bear much fruit; so you will be My disciples.

Do not offer strange fire before the Lord. It may cost you your life.